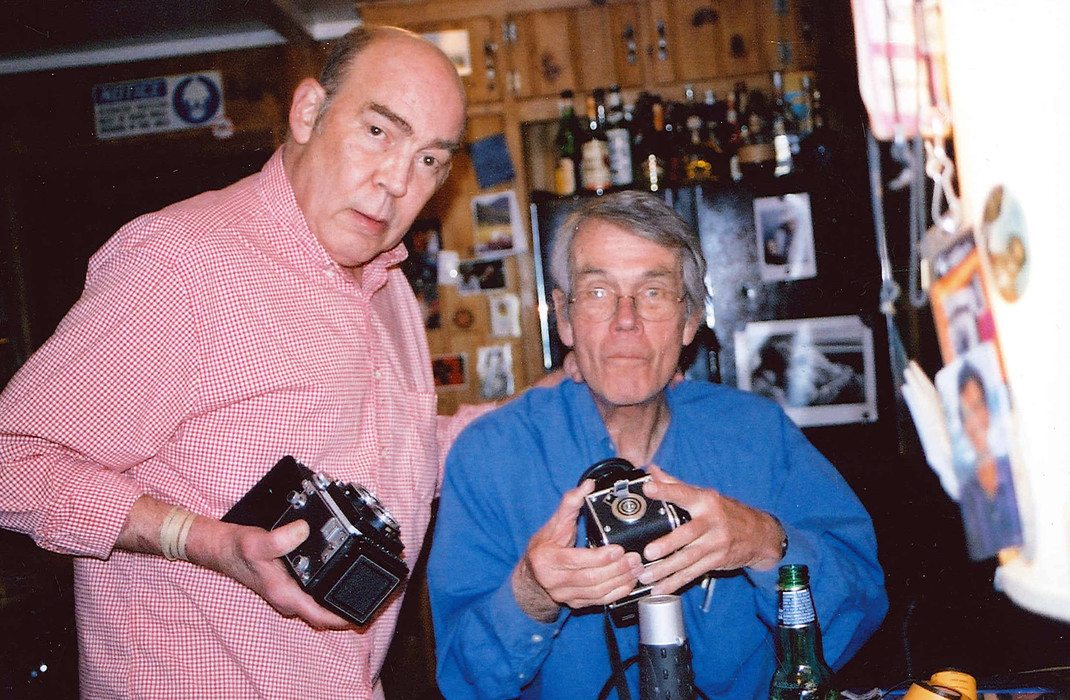 George Stranahan didn’t need to work a day in his life, being an heir to the Champion Spark Plug fortune. But this plain-spoken millionaire with a rebel agenda rejected a life of leisure. Instead, the colorful Stranahan became an unconventional businessman—a guy who jumps into a venture not so much to make a buck but to have a good time or to promote a social or political cause.

In his 75 years, he’s been an award-winning cattle rancher, a pioneering microbrewery owner, a successful restaurant proprietor, and the man who bankrolled a legendary outdoor magazine. That’s just a sampling. “George has the entrepreneurial gene,” said Jim Caruso, chairman of Flying Dog Brewery, the Denver microbrewery Stranahan founded in 1994. “George could have just coasted and been a playboy. He’s never rested on the fortune he inherited.”

But Stranahan—whose name graces the bottle of a super-premium whiskey—denies he’s a businessman. Sure, he founded Flying Dog, a business that has become the Rocky Mountain region’s No. 2 craft brewer. Yet Stranahan didn’t get into beer to make money. He loves beer. And he uses Flying Dog’s edgy labels to spread a message his deceased neighbor and pal Hunter S. Thompson preached: “Challenge authority!”

“Do good. If you make money, God bless! That’s more fun even.”